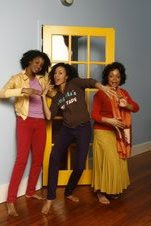 Using the rhythms of music and memory, Eisa tells the story of a radical upbringing on the dividing line between Oakland and Berkeley, California—in a family that includes her aunt, professor and activist Angela Davis.

Time shifts between the 70s, 80s, and 90s as smoothly as a DJ fading from song to song. Each track, each memory, has a built-in switch to the next, for theatrical momentum that keeps on building.

The music crosses styles and decades, but it’s hip-hop and a b-girl stance that keeps the piece bouncing in the present. 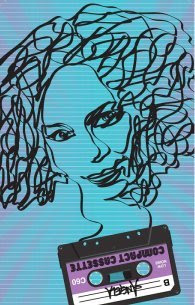 Check out the Hip-Hop Theater Festival