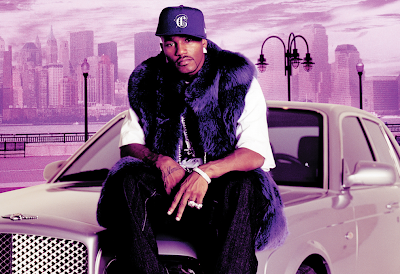 So while folks in the Bronx were at Momma's Hip-Hop Kitchen.
Something else was going down in HARLEM !
Jadakiss brought out Cam'ron at the Legendary Apollo Theater.
Thanks to whomever got the footage !!
Now we are sharing it with ya'll here on our blog.
Folks were tweetin' about it. People heard the roars of the crowd out in the street.
It was a moment, that i wish i was there for. NYC hip-hop is dope....
and if folks were wondering where it's at. Let me tell you - IT'S UPTOWN !!
When we see the fellas that held it down for us..
those that created the soundtrack to us wildin' out in the 90's..
it only makes us feel good... to see them on stage togetha.
Luckily we were able to have DAME GREASE on our show and mentioned
that he is working on the new Lox album.
Now you know it's gonna be a problem..
Can't wait for the new shit to drop...
CIRCA '95 is on it !!! 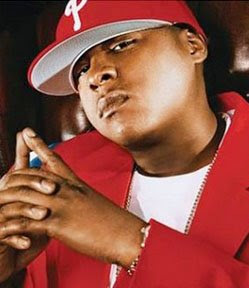