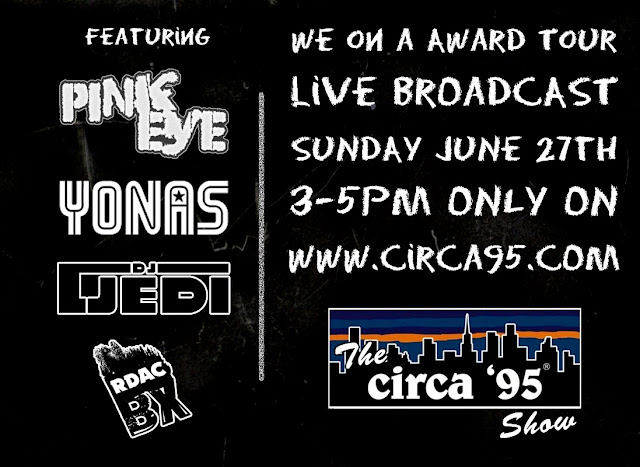 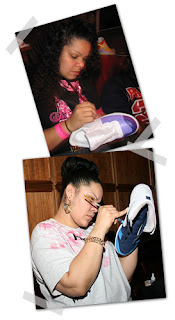 Founded in 2003 and committed to offering quality, unique wearable art work, Pink Eye Fashions is a recognizable and respected brand in personalized and customized fashion. Known for it's exclusive artistry, Pink Eye provides custom airbrush and hand-painted designs for sneakers, shoes, hats, jackets, t-shirts and much more. We believe everyone has an inner expression that needs to be set free and shown to the world and we create infectious fashion for individuals that like to make statements. Pink Eye was nominated in the "Best Branding" category
for the 2010 Twinkie Awards.
www.igotpinkeye.com 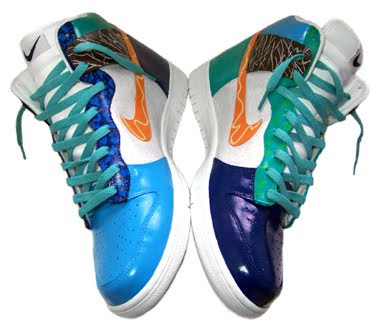 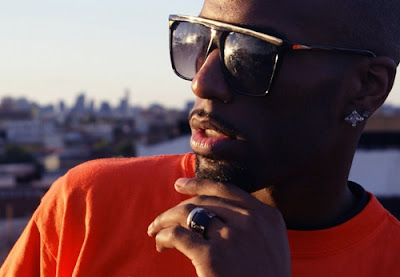 Yonas has performed all over the Northeast Coast finding his audience in Clubs, College Campuses, and on the Internet Worldwide. The budding rapper has shared the stage with numerous established artists, having performed alongside Pharoahe Monch, Wyclef, DJ Stretch Armstrong, Kidz In The Hall, Sean Price, Jurassic 5, DJ Envy, Curren$y, 3OH3, The Lordz of Brooklyn and The Blue Scholars. Carefully cultivating a rapidly expanding fan base and already having landed notable music reviews with AllHipHop.com, 2DopeBoyz, New York Magazine, BallerStatus.com, Hip Hop DX, NahRight, Rap Fanatic Magazine, Brooklyn Vegan, and many other popular media outlets, Yonas shows no sign of slowing down. In January 2009, Yonas’s celebratory anthem “Banga” won a Billboard Songwriting Award for best Hip-Hop / Rap song as he released his debut album The New Golden Era to iTunes Worldwide. The witty, slick-tongued yet methodical, rapper is focused on becoming hip-hop’s catalyst for change in a genre that has lost its way.
http://www.Twitter.com/ItsYonas 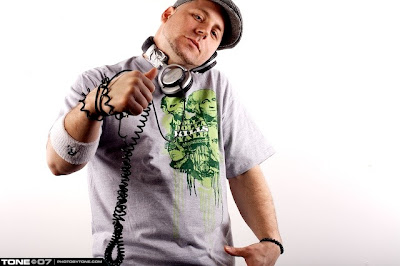 Dj Jedi  is a staple in the NYC underground Hip-Hop scene. You can catch him rocking throughout the city with some of your favorite MC's getting his business reppin' for Methods NYC or Beyond Race Magazine. 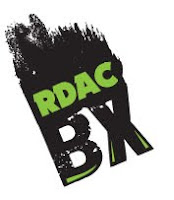 The Rebel Diaz Arts Colllective (RDAC) is a South Bronx-based performance and multimedia space that aims to utilize culture as a means for education and self-empowerment in our community.  The RDAC recently went to Detroit for the US Social Forum (#USSF).  RDAC members will let us know what went down and what they took away from the conference. For more info on the USSF go here www.ussf2010.org
www.rdacbx.org
Email Post
Labels: circa '95 DJ JEDI pink eye rdacbx Rebel Diaz ussf yonas